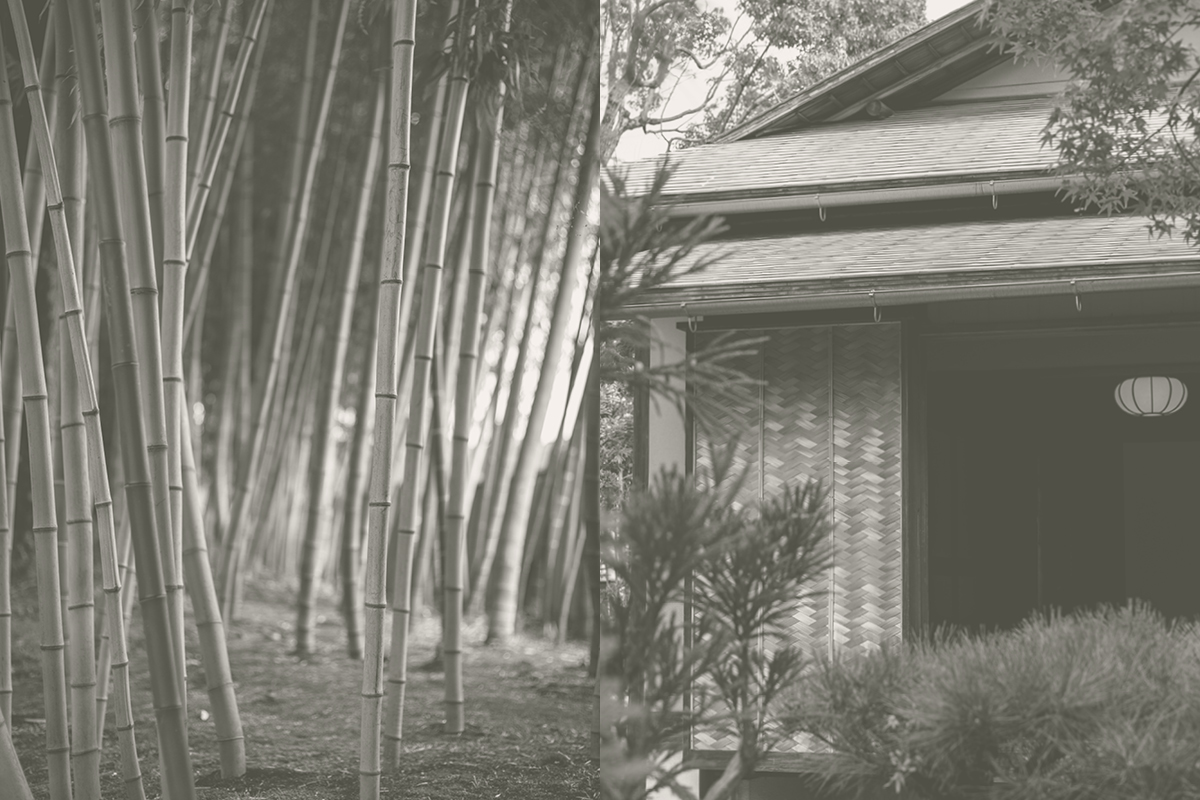 The art of hospitality

Some Buddhist monasteries today still provide a shukubō (“hostelry”) service to pilgrims, but also—a lesser known fact—to laymen wishing to retreat from the world. These monasteries are the perfect refuge for isolation, introspection, and a form of renunciation.

Starting from this idea, Ōhara–juku has revisited the shukubō concept to offer travelers a new form of retreat, where comfort and beauty are not banned, but emphasized. Our private Machiya (traditional wooden house), located in the center of Kyōto, offers contemplation, exchange, meditation, inspiration, and serenity 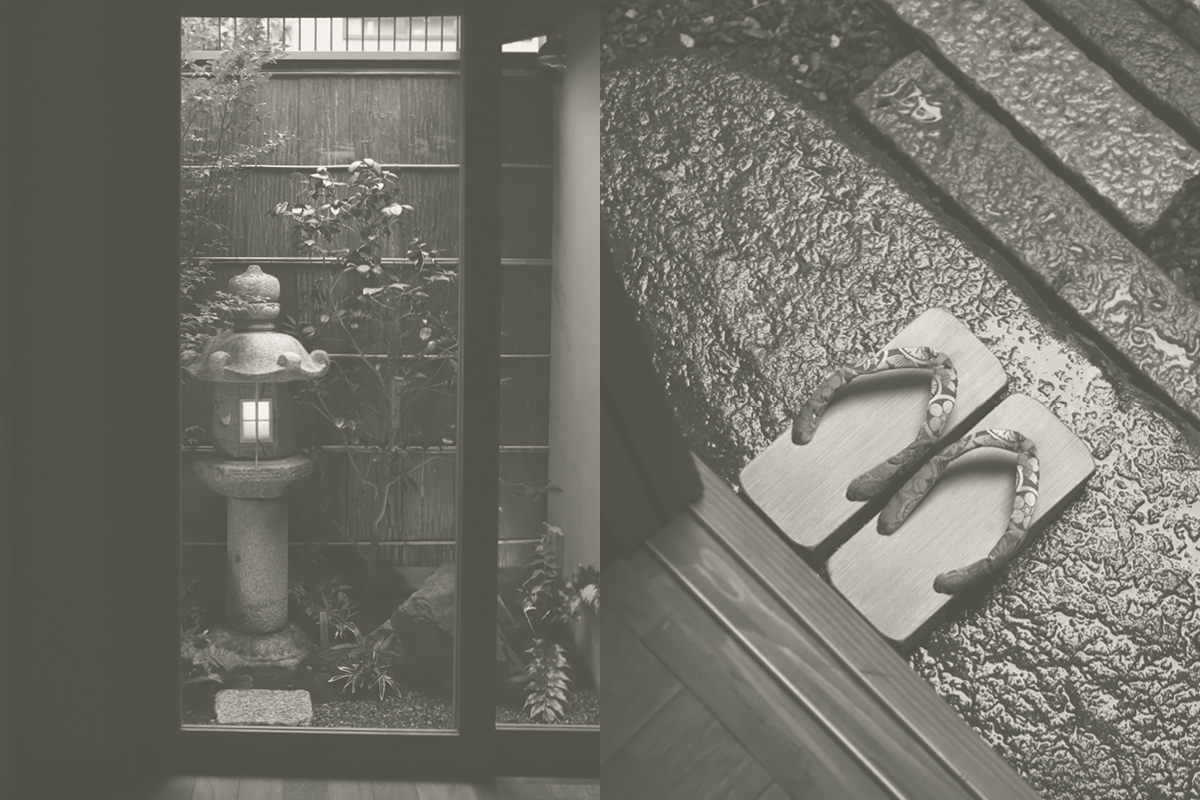 Beautiful architecture in a central location

Our private Machiya is in Ryogaemachi Street, close to the Kyōto Imperial Palace. The architecture is that of the style fashionable in the Taisho Period when traditional Japanese building techniques were combined with Art Deco interiors.

It was the home of the father and grandfather of the present owner, both doctors, and was also used as their consulting rooms for over half a century before its renovation in 2019. 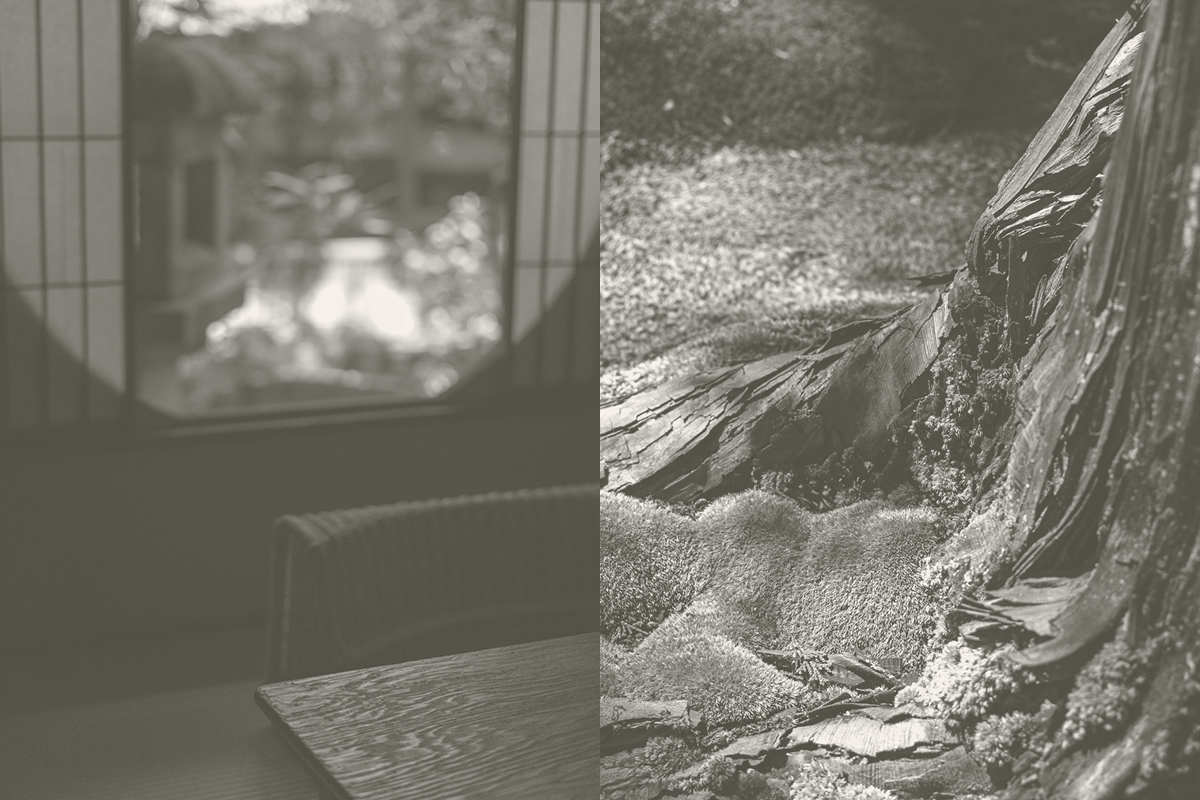 Ōhara–juku has a double license being both a hotel and a restaurant.
Available for private use only, our Machiya uses award-winning chefs, making it unique in Kyōto. Enjoy their dishes with authentic Art Deco silverware and antique Japanese china. 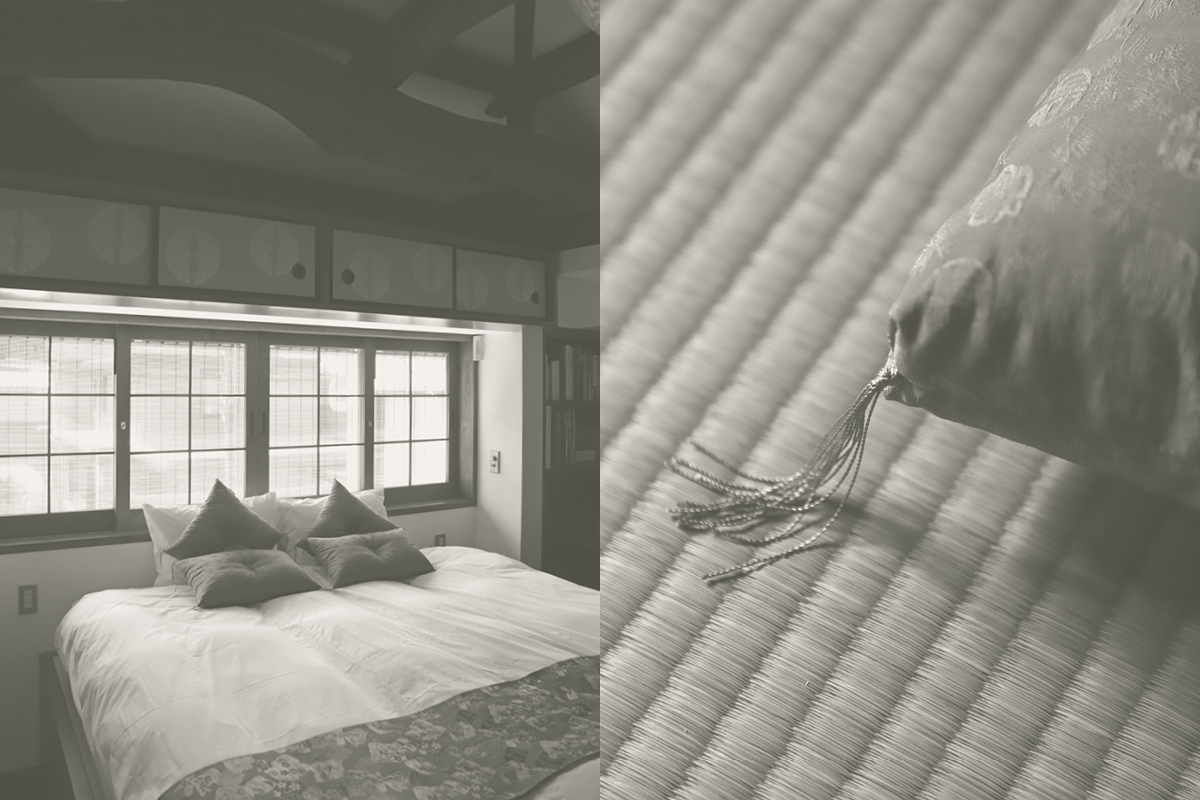 Discovering the charms of the city 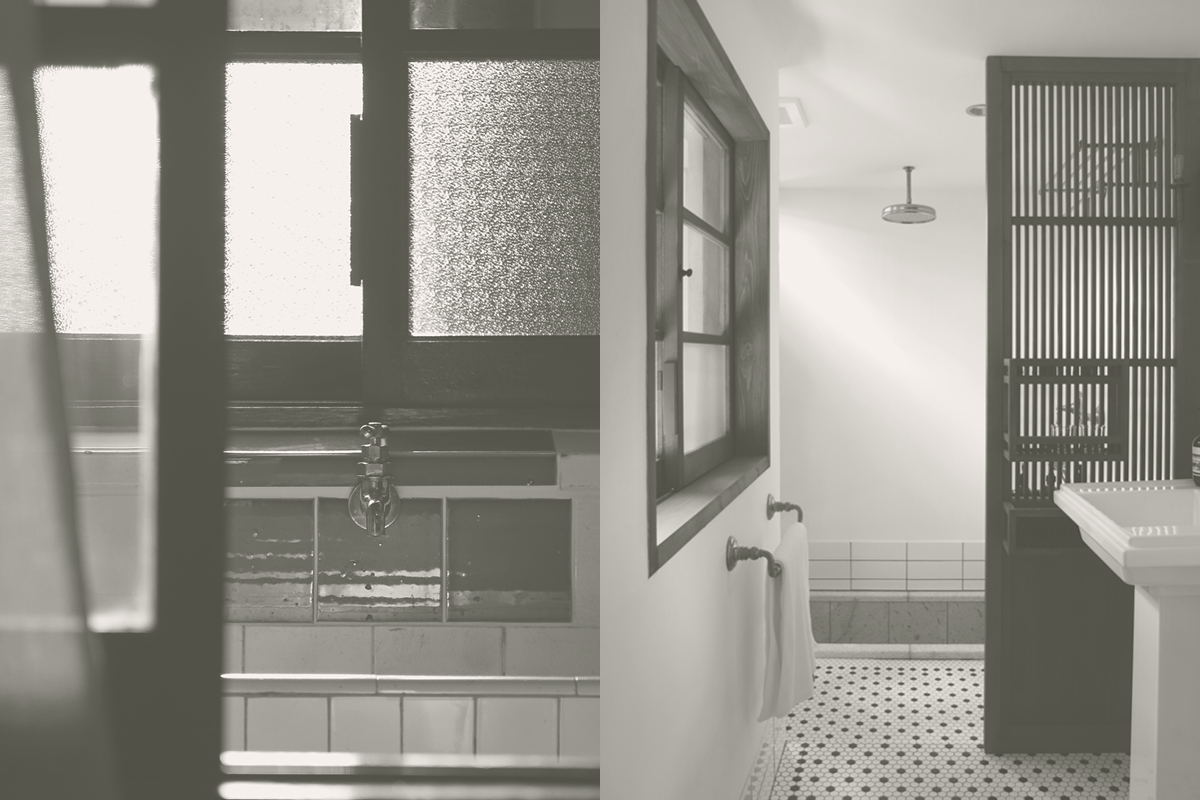 Try our detox and well-being program

Meet our speakers at craft workshops

A journey in time starting from Kyōto 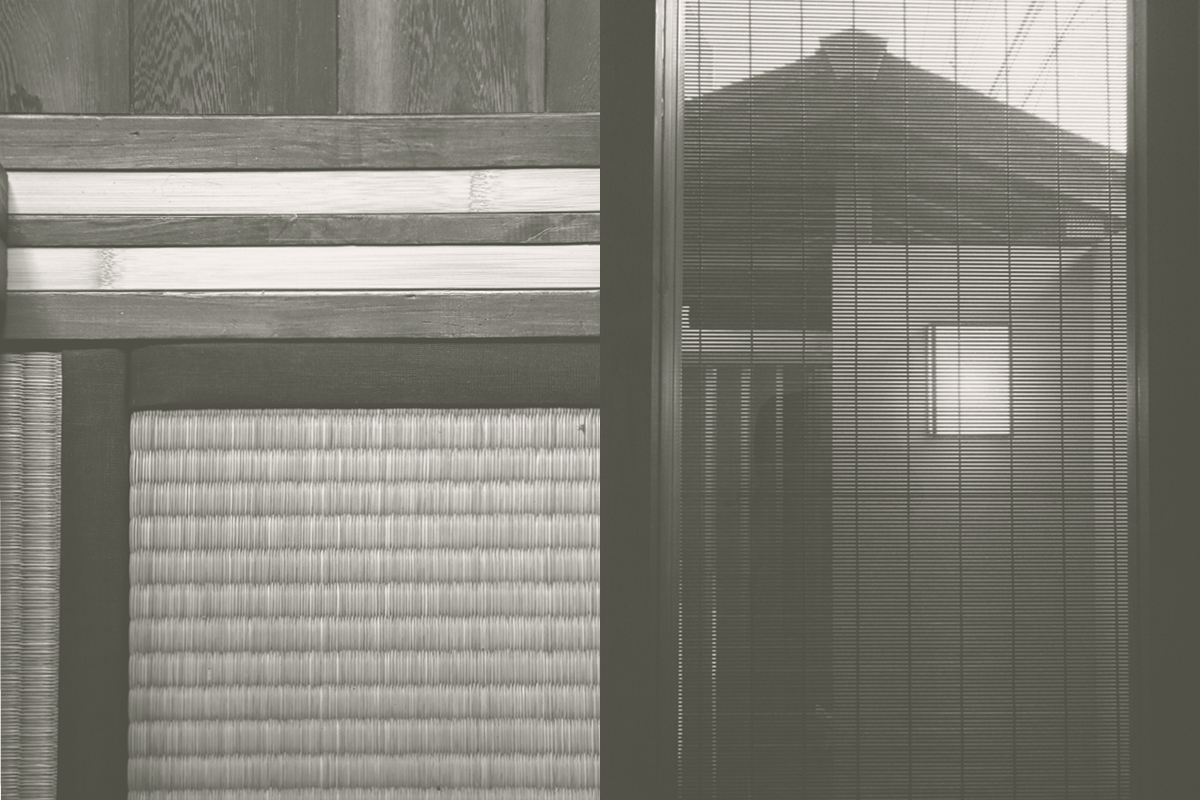 Every one of our packages is individually tailored. Contact us to discuss your vision of your visit to Japan